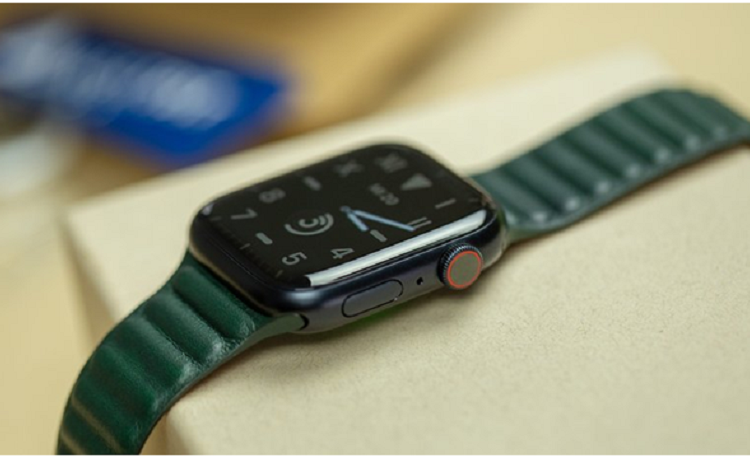 The Apple Watch Series 8 is the company’s most recent smartwatch designed to keep you connected, active, and even protected. But should you upgrade to Apple’s newest watch if you presently own a Series 7 or a previous Apple Watch? The price of the Apple Watch Series 8 is $499 for cellular and $399 for Wi-Fi only. Includes three months of Fitness+. For comparison, Series 4 through 7 starts at the same price as the entry-level model.

The Specs and Hardware

The Apple Watch Series 8 maintains the screen sizes of the Series 7, but the other variants from 2022 provide more options. The smaller Apple Watch SE comes in 40mm and 44mm sizes, while the larger Apple Watch Ultra features a 49mm screen. To maximize its casing, the Series 8 sports an edge-to-edge, always-on Retina display, which Apple claims has 20% more screen display than the SE.

New hardware and functionality are also present in Series 8. Using a third-generation sensor that has been updated, it continues to track your heart rate while also providing accurate blood oxygen and ECG readings. The primary health update focuses on temperature monitoring, but it also includes accelerometer functionality like fall and accident detection. You can create waypoints and go back if you get lost using the upgraded Compass app and the GPS.

The 32GB storage space on the Apple Watch Series 8 remains unchanged from the Series 5 model. It also makes use of the Series 4-original W3 wireless chip. Although Apple has upgraded the “system on a chip” it still has the same ultra-wideband U1 chip as the previous several models. If you are fond of the Apple Watch Series, the new series 8 is definitely a must-have. As you can see, it has some of the features that already exist in the previous models, but it also has new features that make it stand out from the previous Apple watch models. 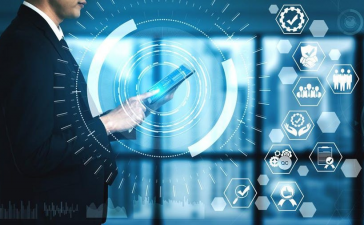 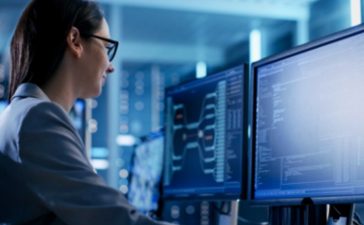 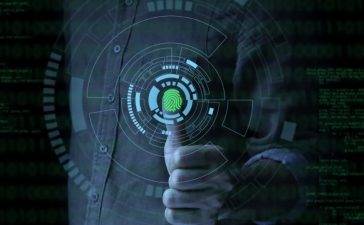