Guide to the Latest Microsoft Cortana 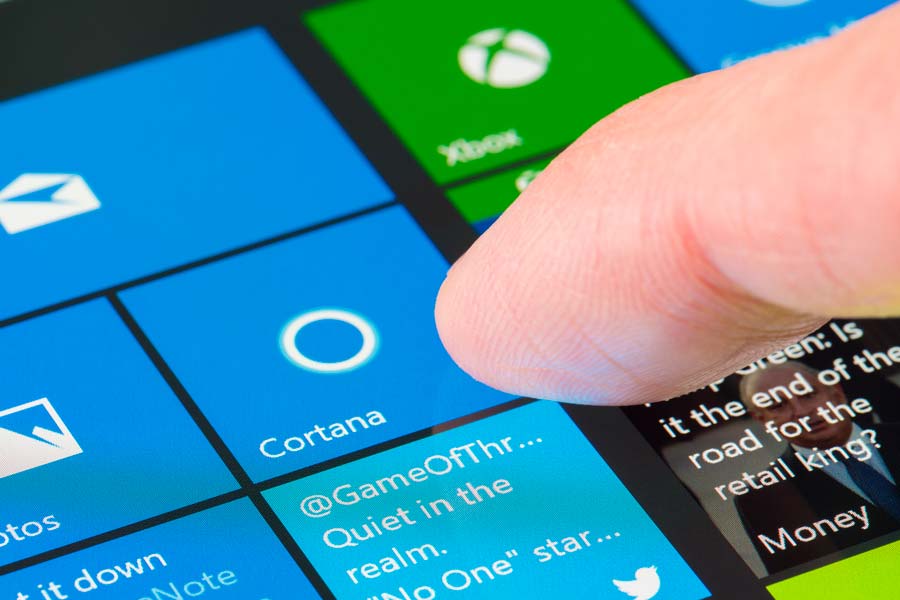 Cortana is the latest launch from Microsoft. Being regarded as the best personal digital assistance, it is for the first time that Microsoft has developed something called the Cortana. Indeed, it is the answer to Google Now and Apple’s Siri. Cortana will be presented to the world with the Windows Phone 8.1 update that is expected to become a sure hit with all Windows Phones in the next few months.

The company is trying to re-build Cortana into a more humanized version of the Google Now. This digital assistant is able to anticipate your demands as well as needs and come up with information that you need to know even before you ask about them. O course, it makes sense that Microsoft is working its way in introducing Cortana to Android and iOS devices. It is the kind of technology that aids to understand and read emails.

So far, you must have observed the many instances where Cortana has shown its magic like foretelling weather, reminding you of important appointments and dictating messages, but you have experienced all that on Windows phones. Now Cortana will come with Windows Phone 8.1 update. Microsoft is working its way upwards through machine learning, speech recognition and search so as to redefine a smarter version of Cortana. 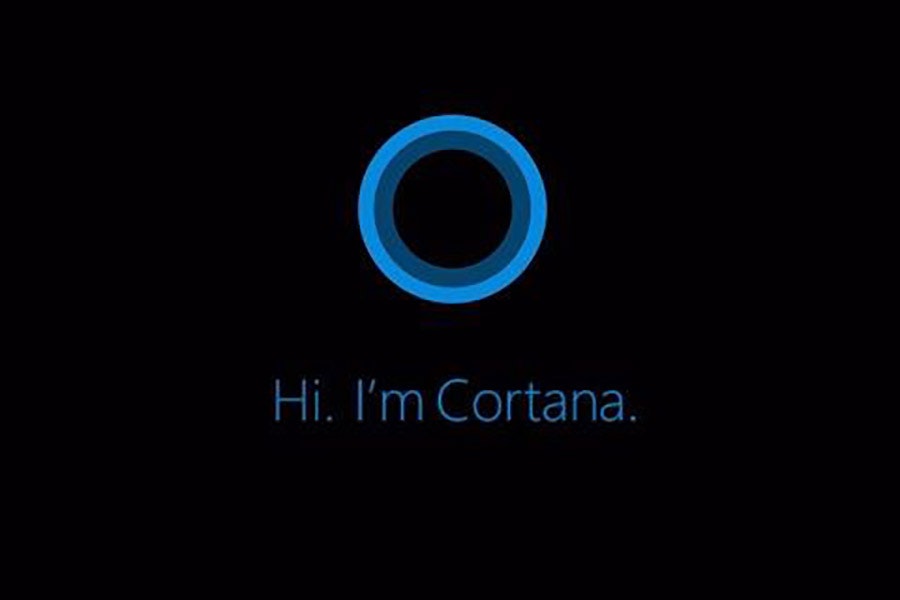 Learning to use Cortana

Cortana, the virtual assistant will be only getting better in the future. Microsoft is finding every way possible to make Cortana function in sync with different platforms. 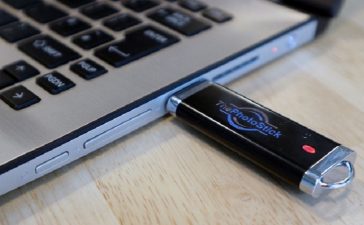 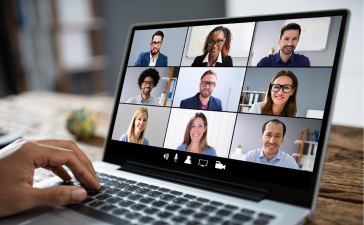 A New Way To Meet The World: Virtual Events Software 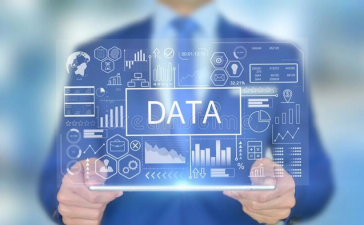 Best Databases for Managing Your Business 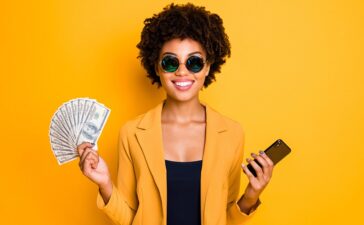 Sell or Trade-in Your Smartphone: Which is Better?