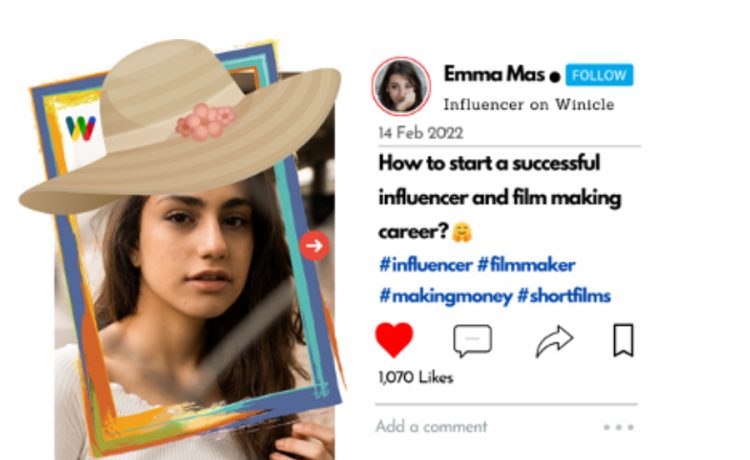 It is proven that the people who watch films and short films have different expectations. Generally, the viewers of longer films and videos have longer engagement and dedicated time intervals with less interruptions, while short films viewers have shorter attention spans and require more instant gratification. Successful short filmmakers well understand the psychology of their audience and create content regularly to increase their viewers leading to revenue making.

Create a starting revenue with your short films

Now the reality is the short filmmakers need to be patient and persistent before they get to a stage where they have large enough viewers and followers to generate constant money. Also, they are required to invest time and money with no return while they are building their network of viewers and followers.  However, the good news is there are some short film contests platforms where the filmmakers can submit their films to win prizes to cover their cost of production.  One of these platforms is called Winicle. Winicle hosts short film festivals on a regular basis and film challenges open to all countries where you can submit your films for free and win cash prizes if your videos get the most likes. So as a newbie in the world of filmmakers, you don’t have to wait for festivals that happen once a year to submit your video. And you can focus your time on making more videos and participating in many festivals during a year to short film challenges on Winicle.

While people are heavily using social media such as Tiktok, Moj, Josh, Youtube, and Instagram, film festivals are still a great way of finding exposure and recognition. Short film competitions on Winicle enables influencers and filmmakers to make revenue no matter how small your social network is or how new you are in the film-making industry. At the same time on Winicle you can build your social network and followers which creates the future constant viewership. When the work is shown in a film festival, it instantly gets the eyes of quite a few people. All the films on Winicle get immediate exposure. The only requirement is to create quality short videos that can find a niche sooner than later. Pick a niche film category that you enjoy, create 2 or 3 short videos per week and upload them on Winicle mobile app to make money for your films and at the same time build your social network. 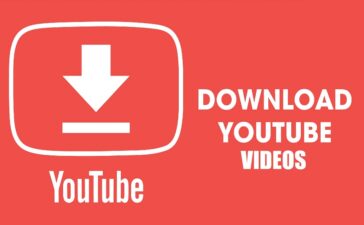 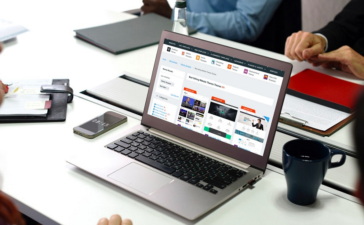 The Modern Way Of Business Through The Use Of Website 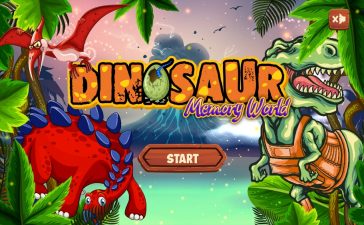 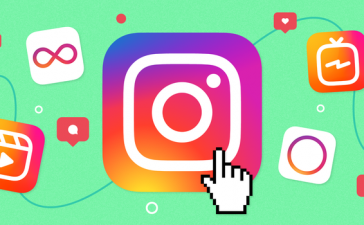