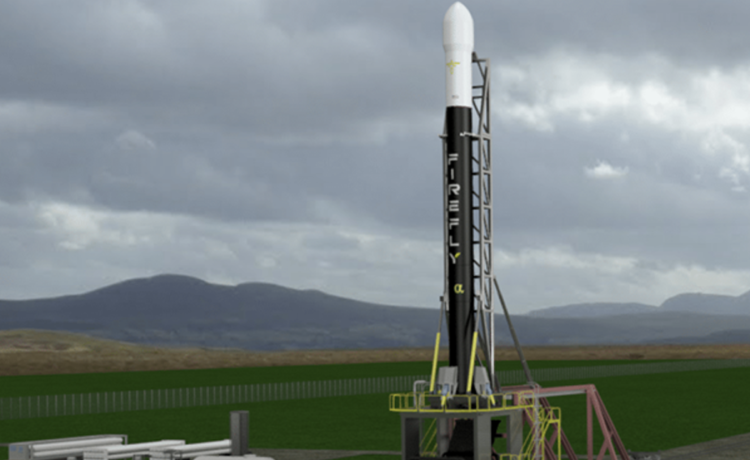 As an entrepreneur, Max Polyakov is a firm believer in success. Thus, he does not undertake any project until he knows his strengths and weaknesses. This business-minded man and fast talker have launched several profitable startups in mobile gaming, tech, and online dating. He is a managing partner at Noosphere Ventures, an investment company that focuses on space companies.

But, Polyakov’s interest is not only in conquering the space. His dream is to restore Ukraine’s aerospace glory. Ukraine’s aerospace industry is state-owned, hindering foreign investment and fair competition in the sector. The country had one of the most successful aerospace sectors during the Soviet era. It was the leading rocket provider for the Soviet military during the Cold War. But, the fall of the communist super-state in 1991 led to the collapse of the industry. Ukraine no longer had a market for its rocket, and the state funding also ceased.

The long-standing political conflict and corruption in the country also affected the aerospace industry. The ongoing war between Ukraine and Russia is making things worse for the industry. Russia is the country’s most significant partner and critical customer. Also, some of the facilities like Yuzhmash that once produced hundreds of satellites and missiles for Soviet defense and space programs are no longer active.

To rescue the aerospace sector, Polyakov started by establishing a research and development center in Dnipro. Dnipro has a rich history of rocketry, which he hopes to preserve. Already, 150 experts, mainly Ukrainians, are developing a technology for Firefly that, if successful, would propel the small, satellite maker to the top of the market. Polyakov believes the Ukrainian experts at the R&D center will develop a sense of purpose since they are working in an area where they were born and raised.

As part of Noosphere’s investment in preserving knowledge, the company partnered with the top two universities, Dnipro National University and Kyiv Polytechnic Institute, to promote students’ interest in space. Both the partnership and investment at the R&D center is the foundation that Max hopes will be a growing cluster of rich generational knowledge.

Firefly Aerospace has also signed a partnership contract with Yuzhmash worth $15 million. Under this partnership, Yuzhmash facility will produce 100 combustion chambers and other rocket parts. If the partnership is successful, it could signal the beginning of cooperation between the state and private space companies. President Volodymyr Zelenskiy is committed to and supports collaboration in the space transportation sector. 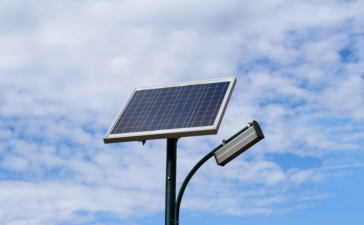 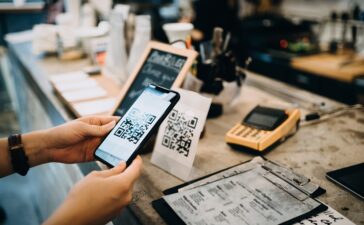 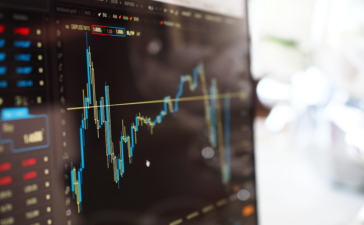 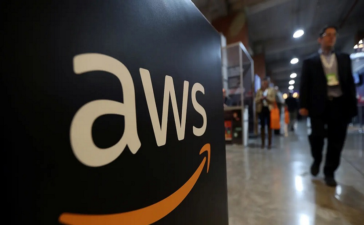